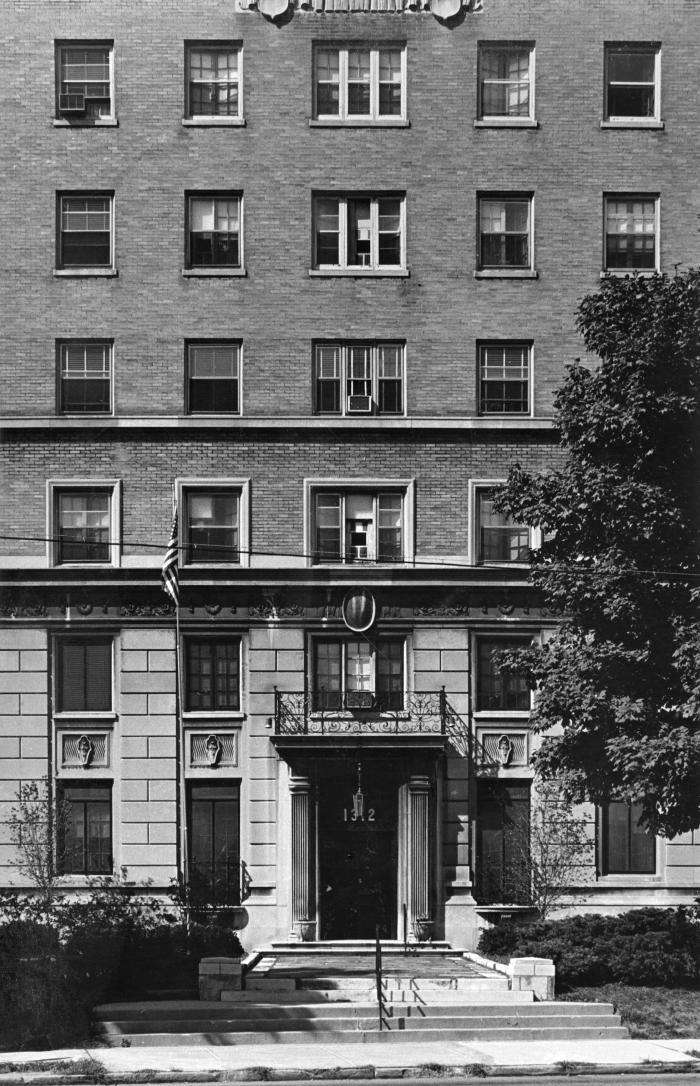 Originally built as the Broadwin Hotel at 1312 East Broad Street, Columbus, Ohio, this 8 story building is a typical example of tall building design of the 1920s, complete with quoine corners and heavily rusticated and enlarged lower floors. Centered between the sixth and seventh floors on the facade there is a large banner set between two shields of carved stone.
The current use of the building is 43 condominium units with attached parking garage.

Architecture Columbus. (1976). Columbus, Ohio: Foundation of the Columbus Chapter of the American Institute of Architects. p. 183.