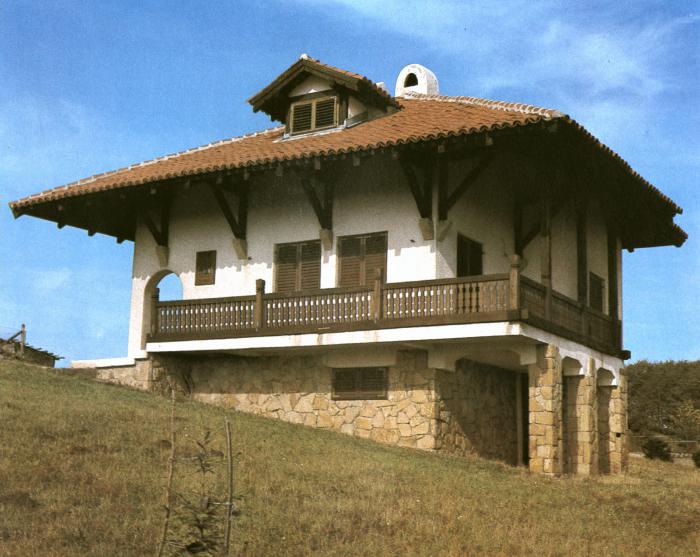 Ethnographic Museum in Belgrade (was created by)

This home rests on the foothills of the Rajca mountain in south-central Serbia, near Kopaonik National Park, which is one of Serbia's biggest mountains. The house was designed and constructed by Boze Petrovic, a prominent vernacular architect from this region of Serbia. The home encompasses a number of Serbian architectural styles, most of which are indigenous to this area of the Balkan peninsula. Submitted by Rastko Ruzic for the Ethnographic Museum in Belgrade.