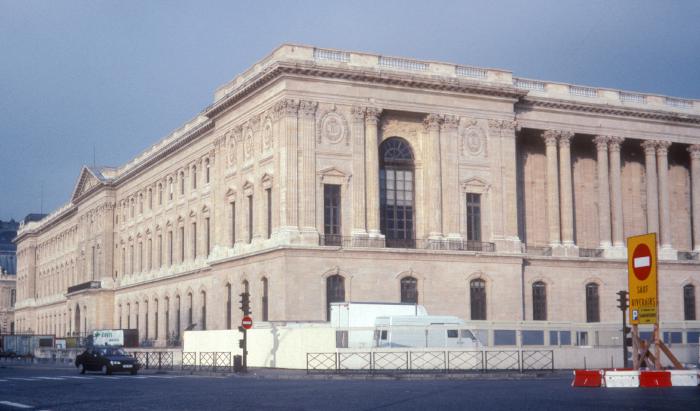 The Louvre was originally a royal palace and is now used as the home of France's national art collection. Perrault designed the eastern facade of the building at the request of Louis XIV. Perrault's design was selected over those of Lorenzo Bernini and Carlo Rainaldi. Louis Le Vau designed the actual body of the building. Submitted by Jacqueline Gargus for ARCH 601: History of Architecture.